How does your Organization Develop Leaders? 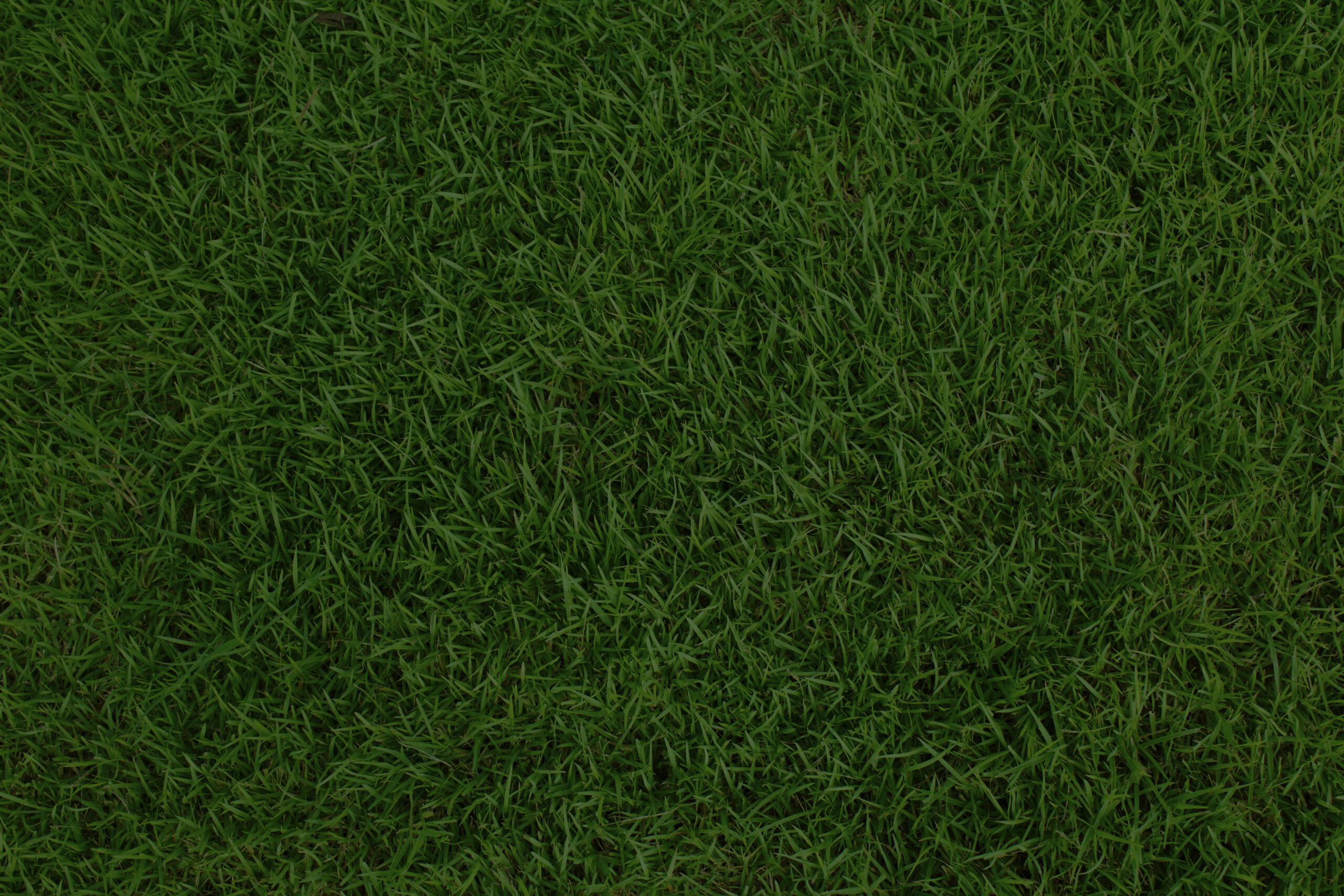 David Anderson has been a founder and CEO of numerous companies over the last 25 years. These companies range from a marketing agency to a SaaS-based software company, a publishing company and several real estate ventures. In these roles, David has had many successes and also his fair share of failures. David has led his organizations through several mergers and acquisitions, growing businesses during excellent economic times, but also making the tough decisions that come during the not-so-excellent economic seasons. He’s done this all while trying to balance being present with a growing family and dealing with the many other curveballs life throws us.

David saw leadership at the highest levels while traveling the world working for two United States Presidents, served as a senior staffer on two presidential-appointed commissions and working and for a United States Congressman. He’s served on numerous community-based boards of directors and is currently on the global board of directors of Entrepreneurs Organization (EO). David has been married to his wife Debbie for 23 years and has two sons.

In his first book, Leadership is Not a Title, David breaks down leadership, which is sometimes presented as complicated, into simple concepts all can relate to.

David Anderson has been a founder and CEO of numerous companies over the last 25 years. These companies range from a marketing agency to a SaaS-based software company, a pub- lishing company and several real estate ventures. 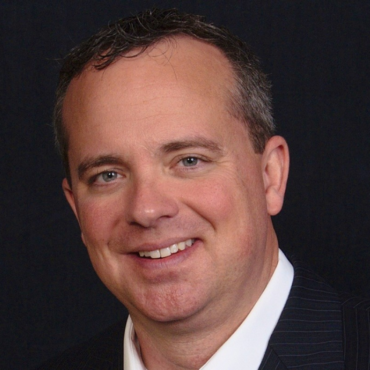 How Attainable Goals Are Keys to Your Team’s Success

Jack Becker is a human performance, teamwork, and efficiency professional whose years of expertise inspired him to found Flight Level Solutions, Inc.  Jack has successfully adapted the same peak human […]