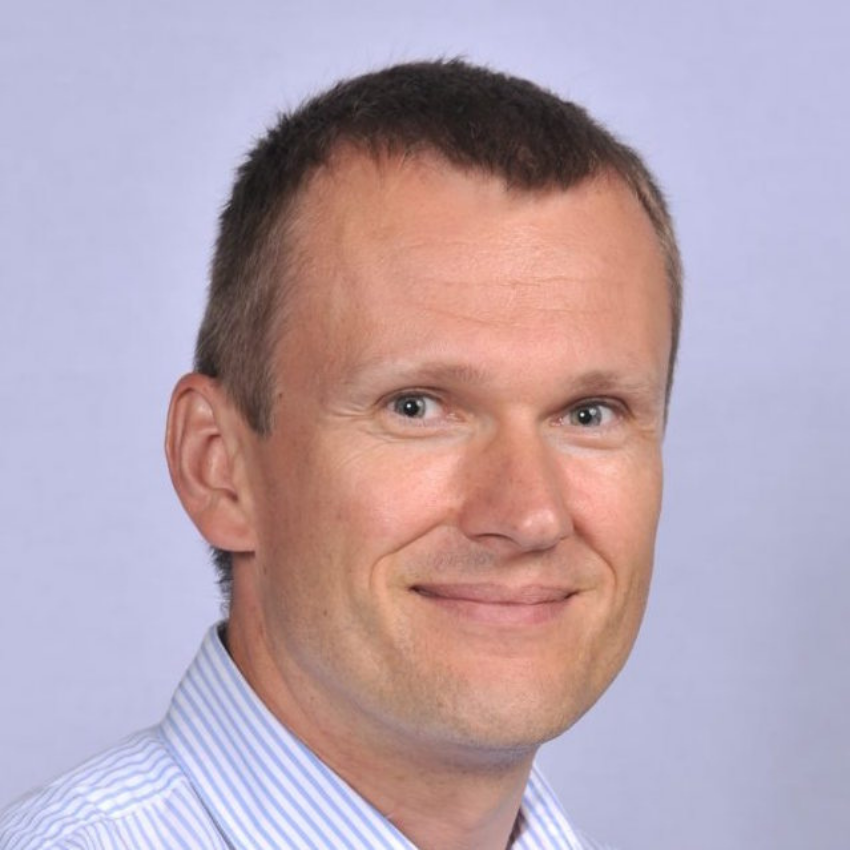 Richard Medcalf describes himself as “what you get if you were to put a McKinsey consultant, a slightly unorthodox pastor and an entrepreneur into a blender”.

Richard is an executive coach & leadership consultant to exceptional founders & CEOs and their leadership teams.

His clients are elite performers who’ve already achieved incredible things, and still have the ambition to 10x their impact and influence and achieve something that seems impossible right now. That can involve 1:1 coaching, taking the leadership team to its next level, or scaling high-performance culture throughout the business.

After a Masters Degree at Oxford University, where he came top in his year, Richard started his career in a premier strategy consultancy where he rose to become the youngest-ever Partner. He then spent 11 years at tech giant Cisco, firstly elevating Cisco’s relevance in the C-suite of its Fortune 100 customers before being selected for an elite team set up by Cisco’s President and CEO, John Chambers and Chuck Robbins, to catalyse strategic partnerships & new business models.

Richard has advised Founders and C-level execs for 20 years, from Fortune 100 companies (Comcast, Mastercard, Sanofi, Sky, Orange, Bosch…) to high-growth tech firms (in AI, networking, robotics, fintech, …). He has overseen >$2B of deals.

Keen to marry the disciplines of strategy and leadership in service of his clients, he qualified as a senior leadership consultant and executive coach before founding Xquadrant in 2017.

Richard is bi-national English/French, lives near Paris, and is happily married and the proud father of two. He’s also a licensed lay minister in the Anglican Church, and has an insatiable love for spicy food and the electric guitar.

A bullet point list of facts:
• British-born, living in France since 1999
• Top of my year at Oxford University
• Youngest-ever Partner at global tech-sector strategy consultancy
• 11 years in exec roles at tech giant Cisco, including being recruited to an elite team set up by the CEO to catalyse strategic initiatives at board level
• Non-exec advisor to a $3B global tech company
• Overseen $2B of transactions
• Grown partner revenues 18x in 18 months
• Created a $100M revenue pipeline
• Turned around a declining business by adding $30M to revenues
• Secured contracts as large as $40M
• Released over $1B of customer benefits
• Worked at senior level at global brands like Vodafone, Sanofi, Mastercard, Comcast, Tesco, Air Liquide, Orange, Cisco … as well as with a host of smaller companies and high-growth scale-ups
• Happily married with two wonderful kids
• Slightly too enthusiastic about rock music and spicy food

1:1 coaching clients include:
• The CEO of a $3 billion worldwide IT services corporation
• The founder and chairman of a global fibre-optic telecoms company
• The UK chief executive and chairman of a global pharmaceuticals firm
• A Founder named Entrepreneur of the Year by Ernst & Young for “growth & profitability that most can only dream of”
• The CEO of a scale-up tech ‘unicorn’ that recently raised record-levels of financing for their innovative B2B platform
• The COO of a leading Artificial Intelligence firm
• The CTO of a leading autonomous vehicle brand
• The CHRO of a 3500-employee global systems integrator
• The CFO of a B2B tech services company 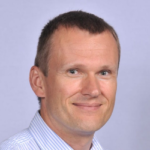 Richard Medcalf describes himself as "what you get if you were to put a McKinsey consultant, a slightly unorthodox pastor and an entrepreneur into a blender". Richard is an executive coach & leadership consultant to exceptional founders & CEOs and their leadership teams. 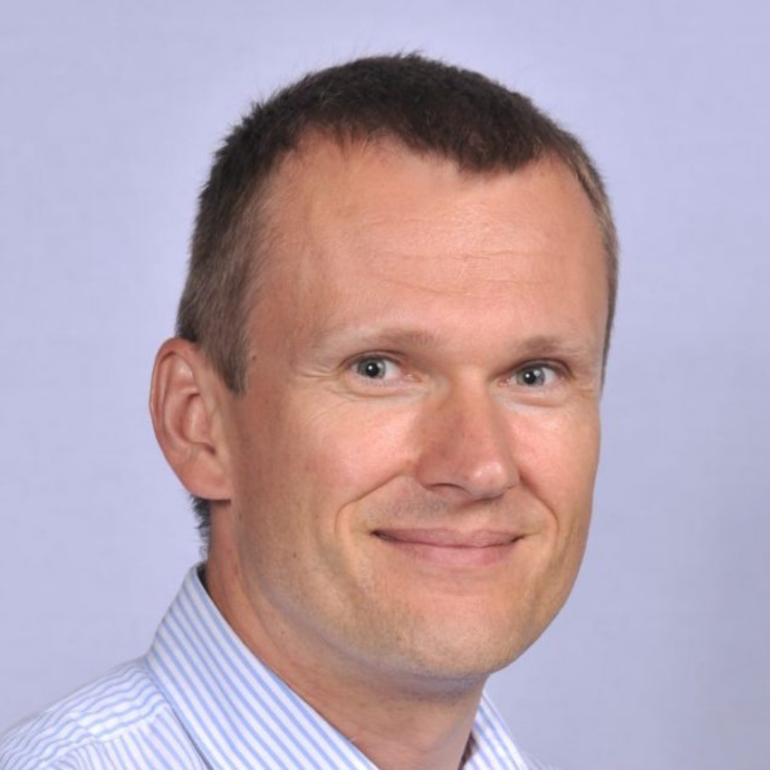 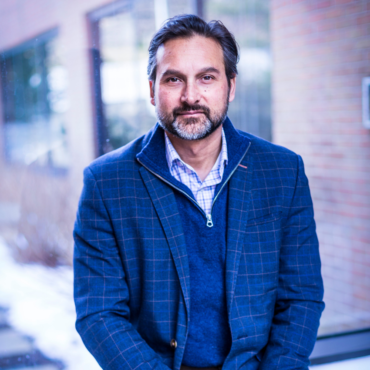 How to understand your finances better or become profitable

Kaihan Krippendorff has made a commitment to helping organizations and individuals thrive in today’s era of fast-paced disruptive technological change. He began his career with McKinsey & Company before founding […]