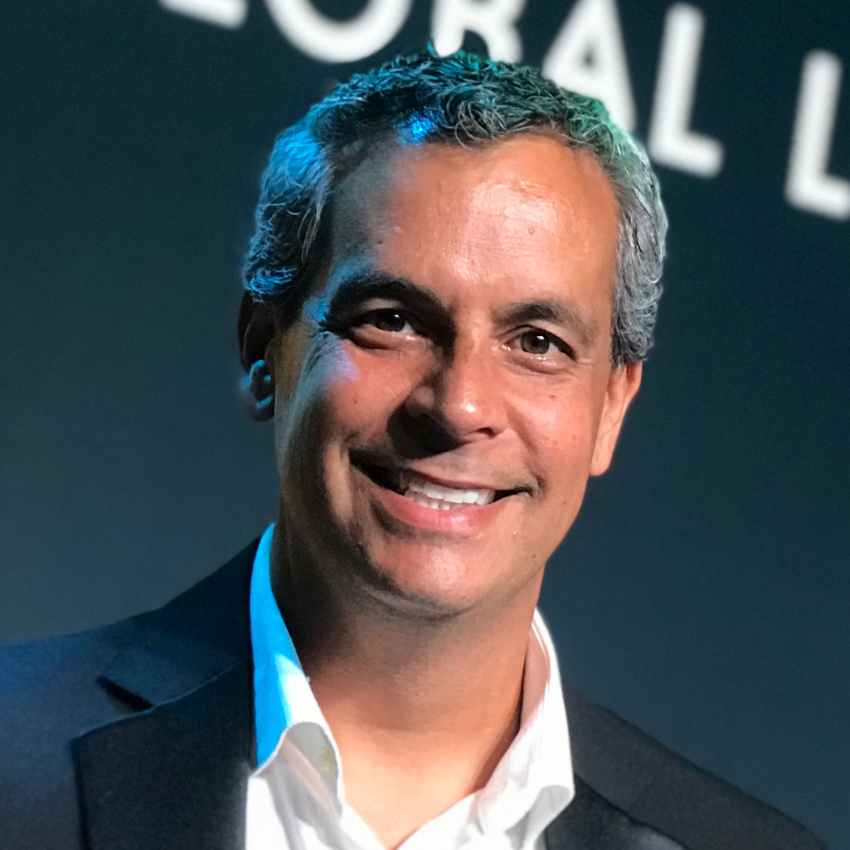 Understand ways in which technology can improve efficiencies.

How have you Transformed Your Business during Uncertain Times?

As Founder & CEO of Oceanhouse Media, a leading publisher of mobile apps that uplift, educate and inspire, Michel has developed apps that millions of people have downloaded. Oceanhouse Media has released over 600 apps in its first 10 years. In 2013, the company was ranked #114 on the Inc […]